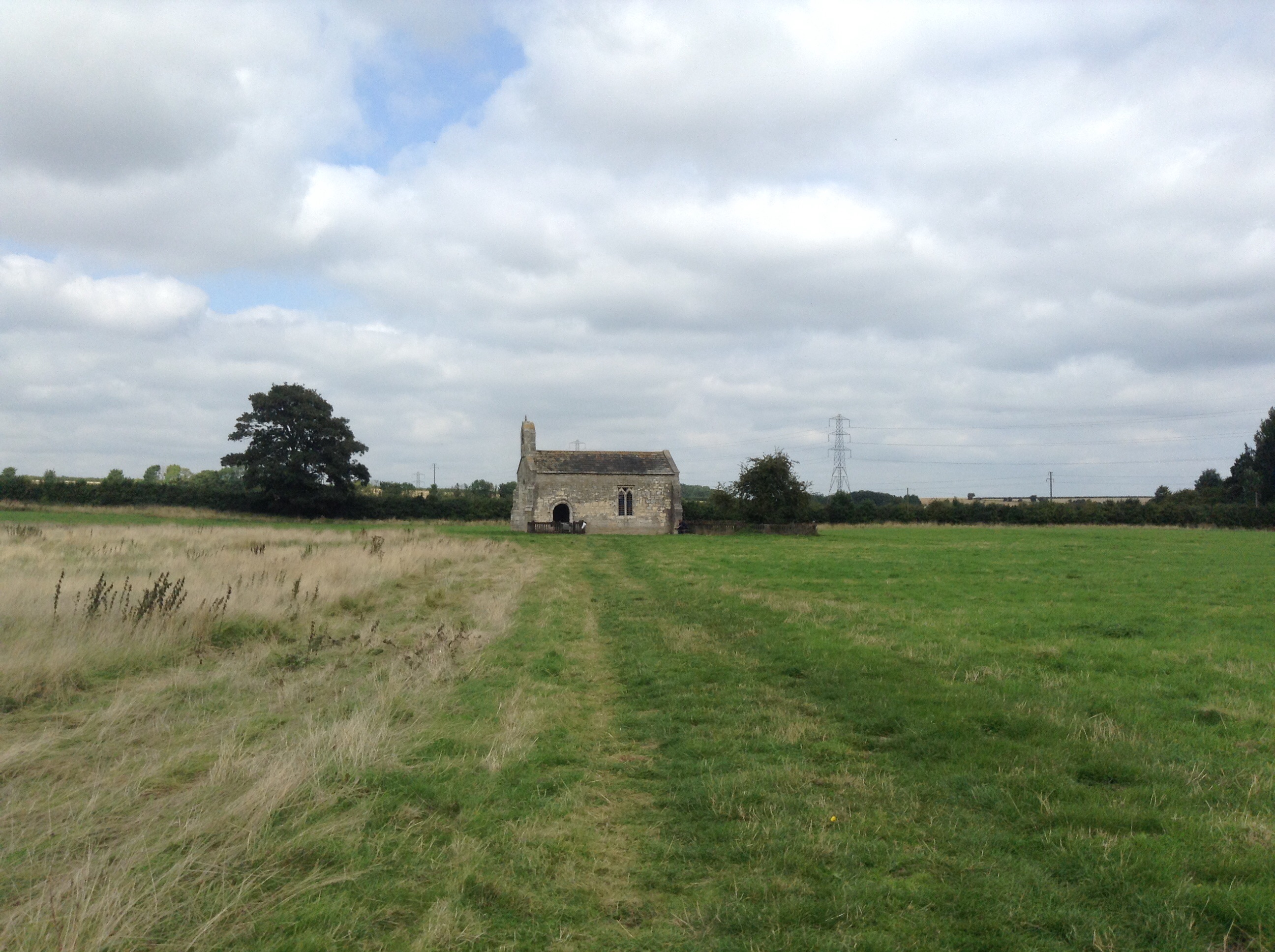 Visiting parish churches, is one of the most rewarding and interesting activities to do when there is an hour or two to spare. There are thousands of gems all over the place full of history and beauty, just waiting to be explored. Today I made the most of the lingering Summer to do just that.

The first stop was St. Mary’s church, Lead. Technically a chapel, this tiny construction stands isolated in a field, which would have once been the site of a medieval manor house, next to the village of Saxton.  The church is Grade II*, now in the care of the Churches Conservation Trust and has a local friends group that maintain it. Close by is Towton, the sit of the famous battle in 1461 which was part of the War of the Roses.

Inside the church are medieval wooden bench pews, eighteenth century boards with biblical texts, an eighteenth century, three-decker pulpit, stone altar with a medieval altar stone and Norman font. In front of the altar are several ledger stones dating to the thirteenth and fourteenth centuries. These display the heraldic shield of the Tyas family who probably owned the manor house, which once stood in the field.

Most interestingly in this church are the inscriptions on the back of the old wooden door. They detail interesting episodes in the churches history such as a restoration in 1784 and the repairs made in 1931. These later repairs were instigated by a group of ramblers, which is why the church is known as the ramblers’ church.

For more information and details of how to find this beautiful and tranquil building visit the Churches Conservation Trust website here. 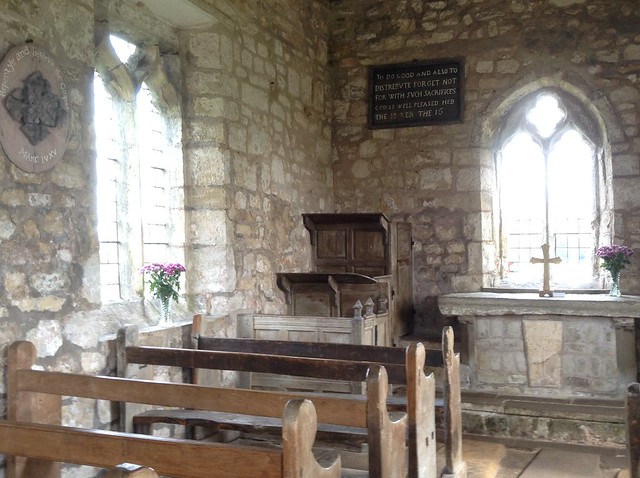 Healaugh church, dedicated to St. John the Evangelist, was another surprise with wonderful stained glass. This Norman church has fabulous decorative carvings around the door on interior columns and on corbels.The doorway features beakheads and figures which may represent scenes from the life of St. John.

There is a beautiful alabaster of Thomas Wharton, first baron of his name, a follower of Henry VIII, local to Healaugh. Effigies of him and his two wives can be found in the east end of the north chapel.

The stained glass is mostly by Kempe and one of the detailed images of stained glass show his trademark – a wheatsheaf – painted in the glass. 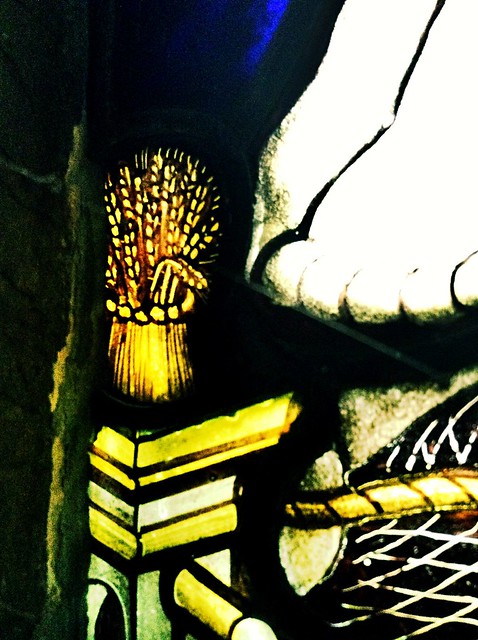 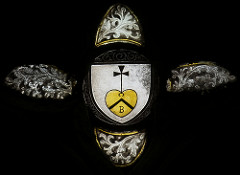 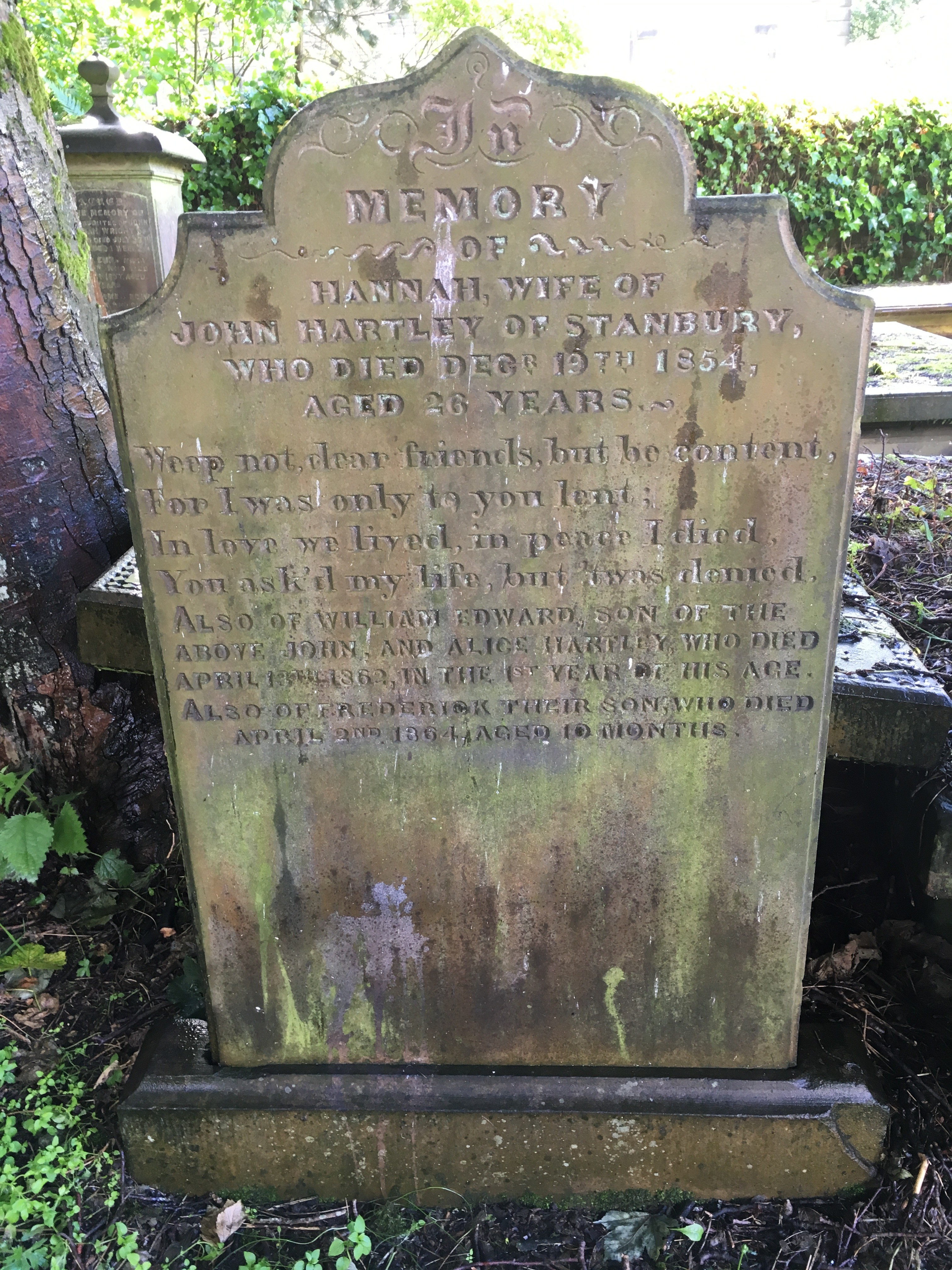 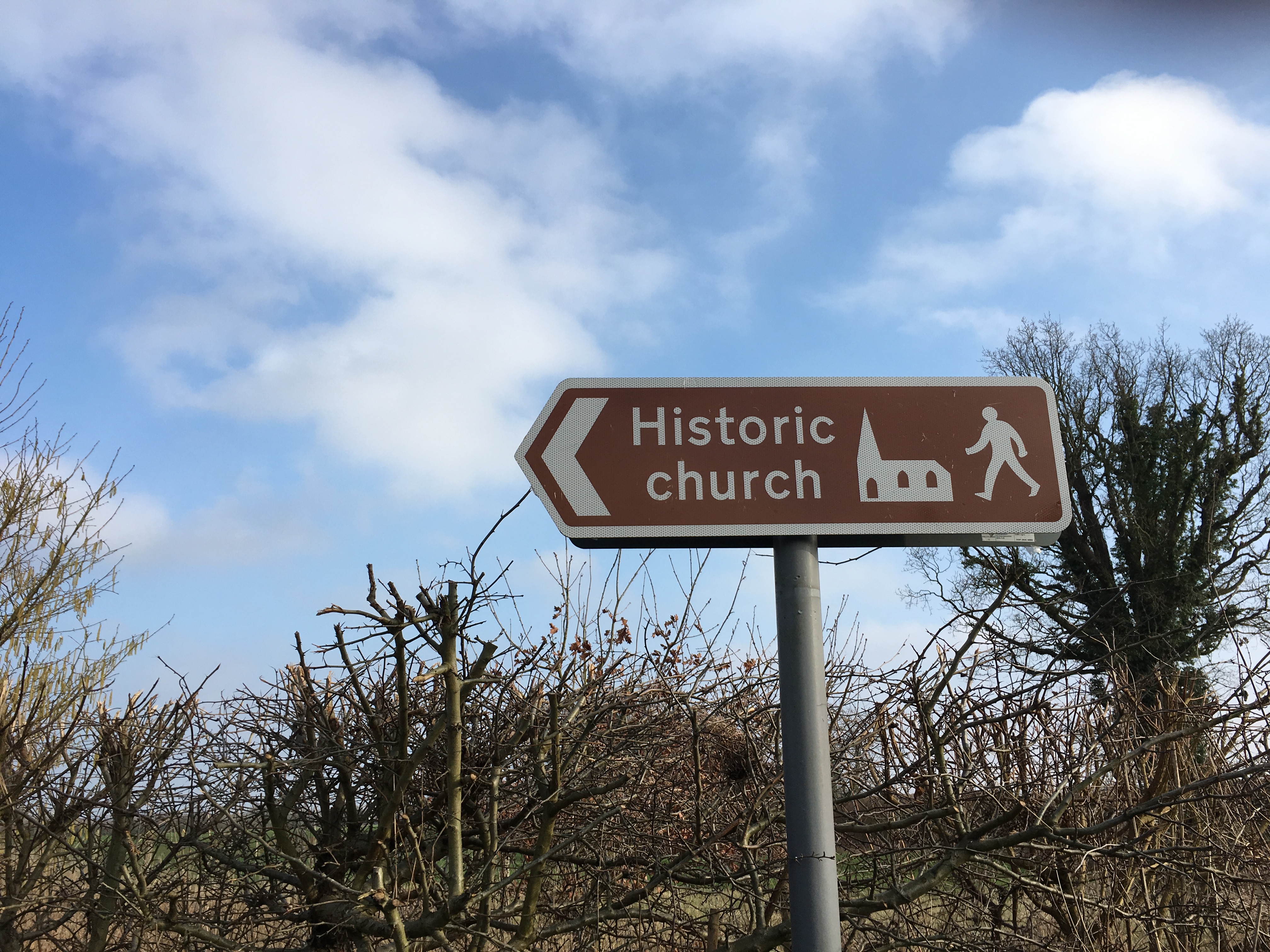 Why do I love visiting historic churches?